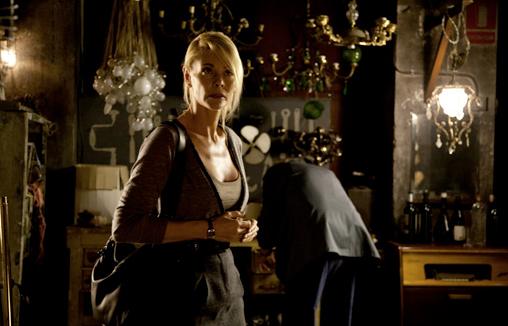 Guillermo already impressed Comic con with his presentation of Don’t be Afraid of the dark. Now he is all set to wow the audience at the Sitges Internation Film Festival with his film titled Julia’s Eyes. There is a trailer out for the film and it looks really impressive.

The films produced by him seems to be shot really well and also delve in the human psyche unlike the normal Hollywood fare. This latest film stars Belen Rueda as a woman investigating the death of her blind sister, a death that the authorities claim was a suicide, and mysteriously losing her own sight in the process. It is going to be something for the audience to experience blindness and sheer horror after a long time.