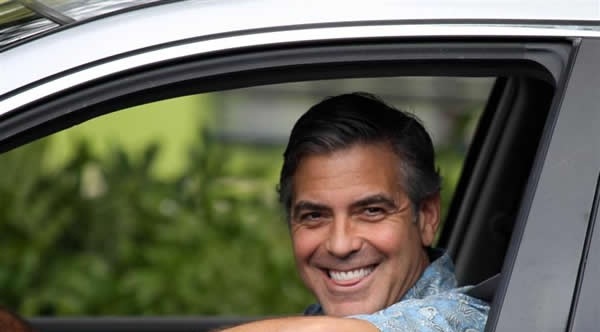 He was born to do this role. It is going to be an early contender for the Oscars this year for sure. The fact that George Clooney is going on a limb for this one is going to be great.

It tells the story of a land baron tries to reconnect with his daughters after his wife slips into a coma following a boating accident. He later has to reconcile his life style with his desires when he discovers that his wife had been having an affair prior to the accident. It is based on the novel by Kaui Hart Hemmings.

The film will be released on December 16 th 2011. The trailer looks emotionally charged and it looks unforgettable. Tell us what you think of the trailer that is sure to make you think of life as it is.