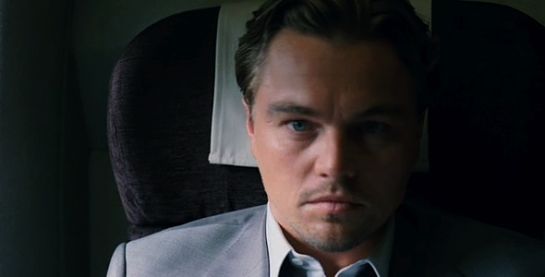 Last night, I went to see Iron Man 2 for two reasons. One, to see how good Robert Downey Jr, was in the film and second to see the new trailer for Inception, and I was disappointed because for some reason the trailer was not shown. But, the official theatrical trailer has finally hit the web and I got a glimpse of it and I must say its just poetry in motion.

Christopher Nolan‘s Inception might just be the best movie of the summer. Just like Dark Knight, it comes out Mid July and might just destroy all competition just like 2 years ago when Iron Man was assumed to be the best summer movie of that year. The trailer hits a high note from the start itself and by the time it ends you will be left in awe with the sheer amazement on how beautiful and incredible the scenes look and imagining them on the big screen is just mouth watering and irresistible to the eye. And finally we get a glimpse of Marion Cotillard but for now, Catch this awesome trailer below.