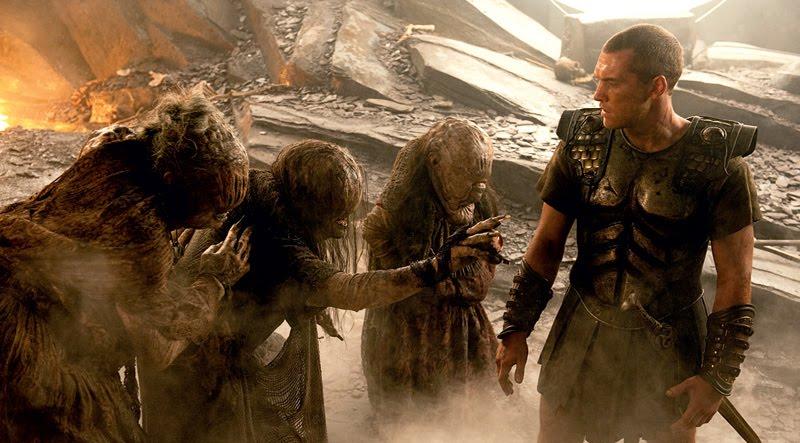 The trailer for this film had come out sometime back and really created the necessary impact all around the place. The second trailer is also sending out the right signals for the films promotion. It is really a bad ass action flick with a little bit of mythology thrown in for good measure.

The trailer is really good upgrade to the lackluster first teaser. The film will be going through some reshoots so that it is better suited to the 3D environment. There is also more action and dialogues in this one. There is also a shot of Medusa in the film.

The film is a remake of the classic 1981 film of the same name. The script was written by Lawrence Kasdan and then later revised by Phil Hay and Matt Manfredi. The film will be released almost everywhere on March 26 th 2010.