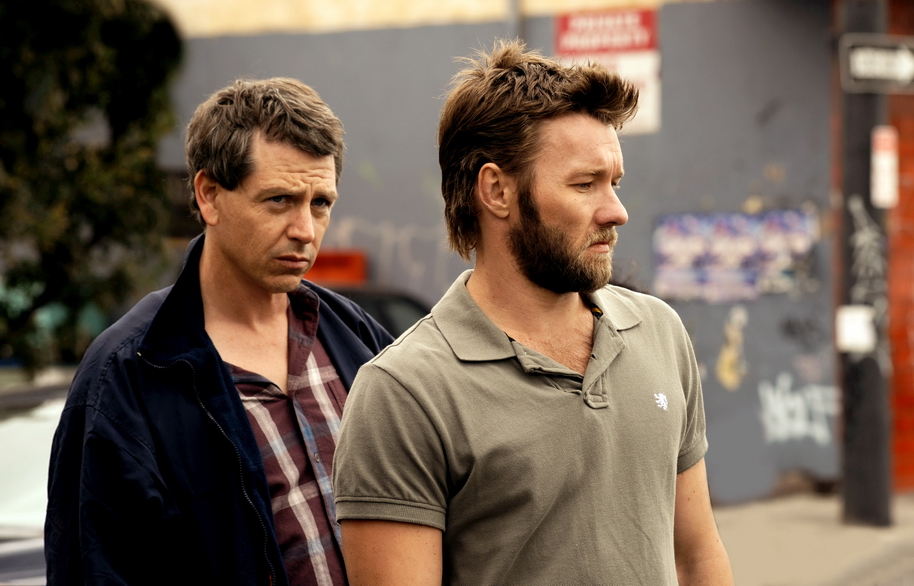 The film pulled all stops to secure recognition at the recent Sundance Film Festival. Animal Kingdom is a gangster film focusing on betrayal and morals seen through the interiors of houses and offices. The film has been pulling all the right signs for it to be something we cannot miss.

The footage is really crisp but there are several clichÃ©s which can be instantly seen in the film. There will be comparisons to American Film like Donnie Brasco. Sony Pictures is trying to get the crowds who sit with their TVs at home to watch this film. But a clever marketing strategy doesnâ€™t really work for this films favor.

The film revolves around new comer James Frenchville who plays Josh, a teenager who goes to Melbourne to live with his uncles Baz and Darren after the death of his mother. His grandmother turns out to have a series hold on the family.

I think many people will fall for the look of the footage. But this will be too run of the mill to get a second viewing. But lack of viewing of gangster films like Prophet will be making this film look fresh.

We have got hold of an official synopsis as well.

Welcome to the jungle known as the Melbourne underworld. â€œAnimal Kingdomâ€ uses this edgy locale to unspool a gripping tale of survival and revenge.

Pope Cody (Mendelsohn), an armed robber on the run from a gang of renegade detectives, is in hiding, surrounded by his roughneck friends and family. Soon, Popeâ€™s nephew, Joshua â€œJâ€ Cody (Frecheville), arrives and moves in with his hitherto-estranged relatives. When tensions between the family and the police reach a bloody peak, â€œJâ€ finds himself at the center of a cold-blooded revenge plot that turns the family upside down.