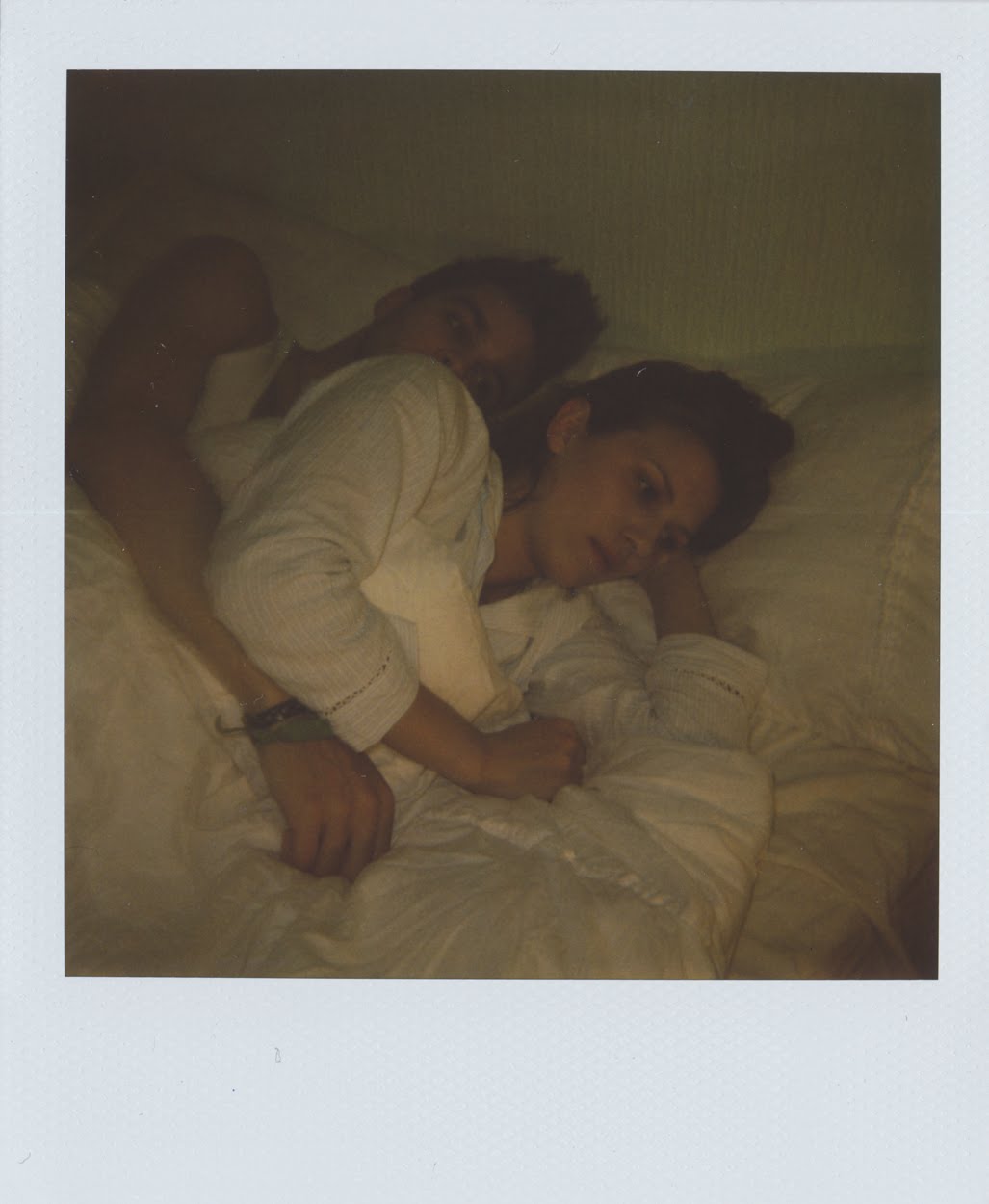 Here are couple of Polaroids from the film. Click to enlarge. 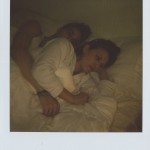 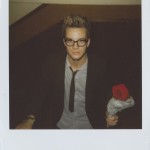 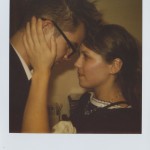 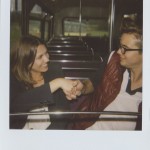 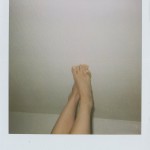 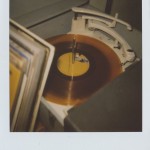 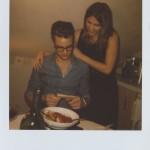 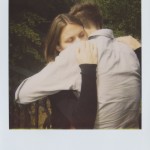 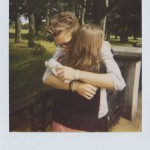 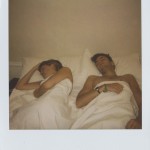 I think some movies really know how to work with music. It is really integral to the whole film. But a small song can really change the tone of the film. An Artificial Light really looks good and even sounds good as well.

Check out the trailer from the movie

An Artificial Light (Trailer) from Tim Courtney on Vimeo.

The music is the best part of the trailer that should not be missed. It is done by people called King of Doublespeak. The film is scheduled for release late this year.