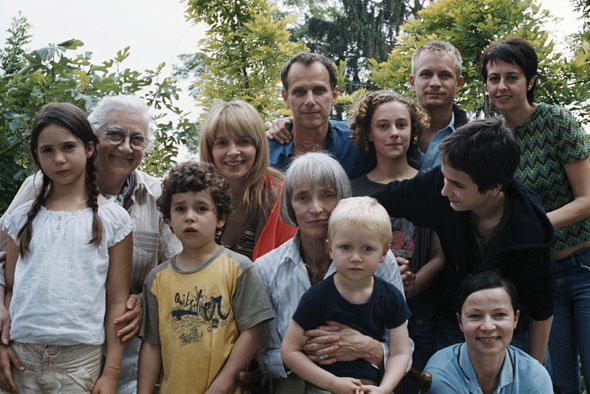 Tom Hanks is all set to remake Summer Hours The original flick follows three middle aged siblings who, upon the death of their mother, reunite to see to her affairs and, in the process â€œwitness the disappearance of their childhood memories when they must relinquish their family belongings to ensure their deceased motherâ€™s succession.

The film was directed by Olivier Assayas and stars renowned French actress Juliette Binoche. Hanks and company have spent the past few months searching for a screenwriter to Amercanize the film which the New York times hailed as being packed nearly to bursting with rich meaning and deep implication.