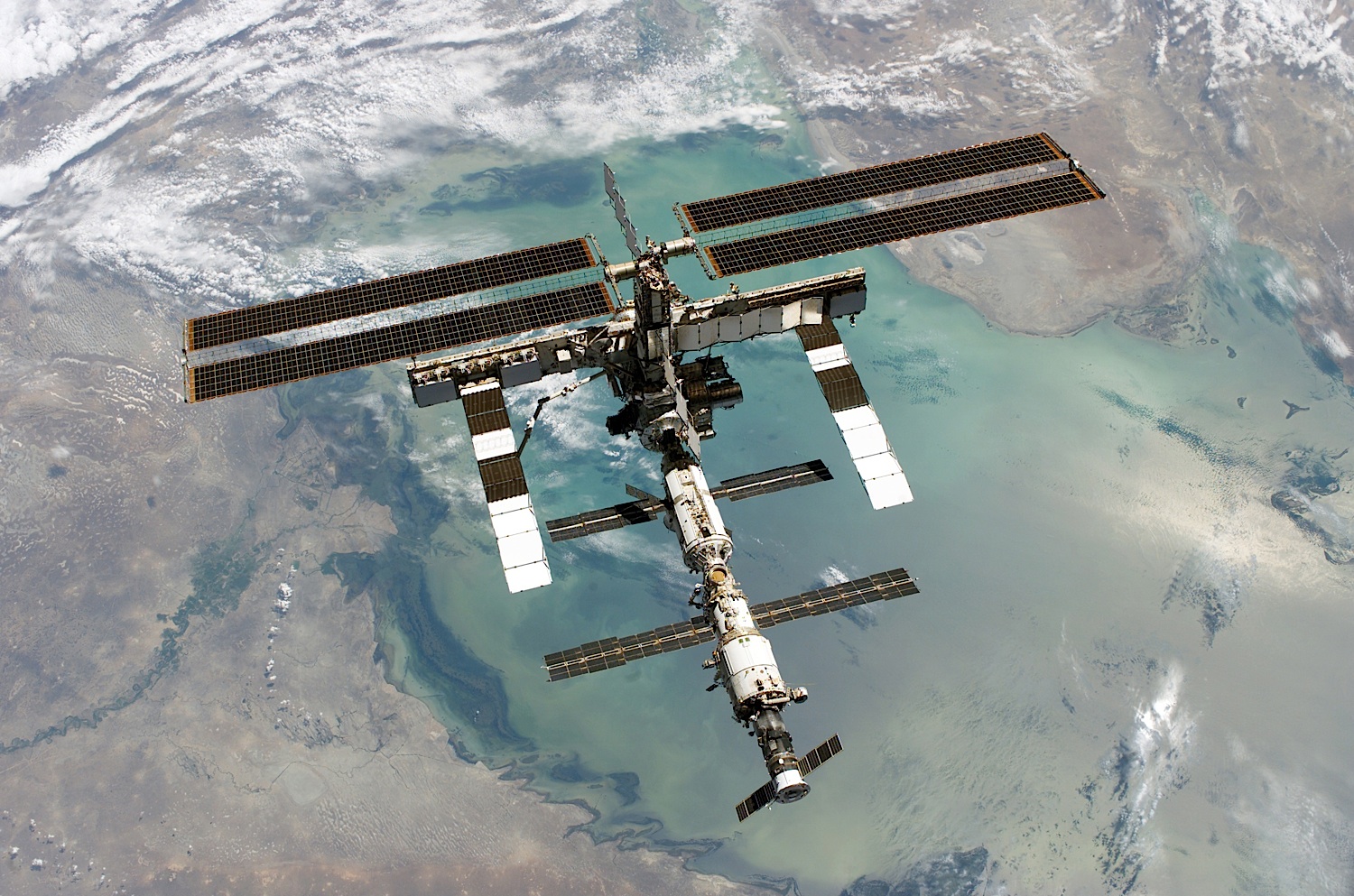 Trailer and Photos for Space Tourists

Space Tourists is surely going to be one of those smaller event films which we really canâ€™t miss. The Sundance Film Festival has recently added a World Cinema Documentary Competition. There have been 12 films chosen in this category this time. The film has been selected along 12 other hopefuls. But by the looks of this it looks like the clear winner.

It is one of the biggest dreams man has been trying to get close to in the last century. An age old dream which was a reality for a short while: it is still in the development stages. 20 million that is all that took Anousheh Ansari to fulfill her dream of moving around in space.

The documentary follows her around through the journey she undertook to space. It shows us everyday life as it is on the International Space Station.

Here is a synopsis via the film producers.

This terrific beauty is set in contrast to the crazy trips taken by Kazakh rocket debris collectors in their hunt for the coveted carrot-shaped rocket stages, which literally fall out of the sky and are collected by men with trucks the size of dinosaurs. With breathtaking images, SPACE TOURISTS takes its audience into a fascinating world full of of wonder and surprise. Encounters with the least likely people imaginable. Places even stranger and more unknown than outer space itself.

The documentary is directed by Christian Frei who is known for his work on War Photographer. This time he embarks on a journey far into outer space. This time around he brings a humorous and laconic view of the way billionaires depart our planet earth to travel into outer space for fun.â€

Frie found out it difficult to get permissions to shoot this film. Anousheh Ansari documented her stay in the ISS with the assistance of the cosmonauts Mikhail Tyurin and Pavel Vinogra, and she provided the material for the film. you can check out the images from the film and also an interesting trailer linked with it. 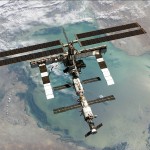 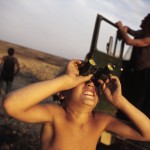 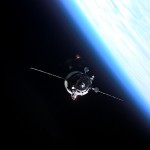 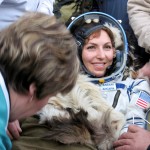 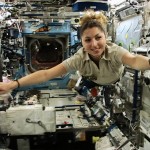 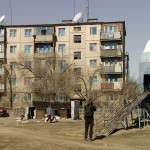 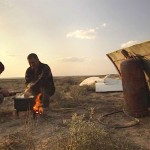 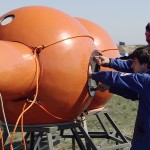 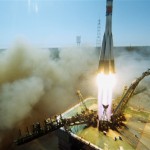 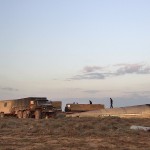 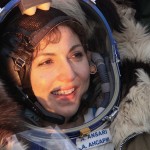 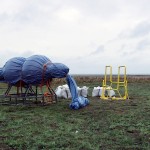 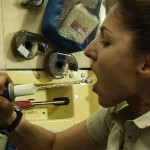 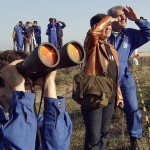 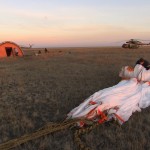 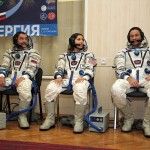 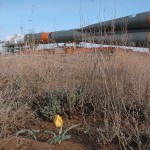 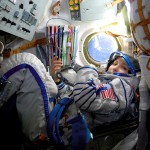 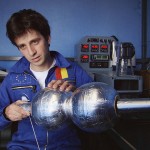 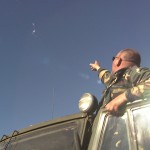 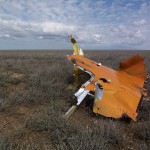 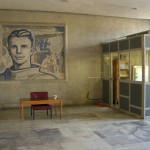 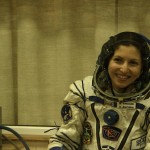 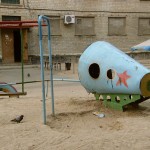 Anousheh Ansari has dreamt of going into outer space since she was a child. A number of years and $20 million later, with the help of the Russian space program, her dream is realizedâ€”Ansari becomes the first female space tourist. In recent years, a number of private citizens like Ansari have been willing to endure rigorous training in Star City, Kazakhstan, and part with significant funds to spend time aboard the International Space Station. Director Christian Frei (The Giant Buddhas, Sundance Film Festival 2006) explores the impact of space tourism in the heavens and on Earth by adeptly weaving together multiple strands: Ansariâ€™s joyous experience in orbit; the efforts of local villagers to claim black market rocket debris; the observations of photographer Jonas Bendiksen; and the training of the next space tourist in line. Space Tourists examines the intersections of human enterprise and commerce in the final frontier.