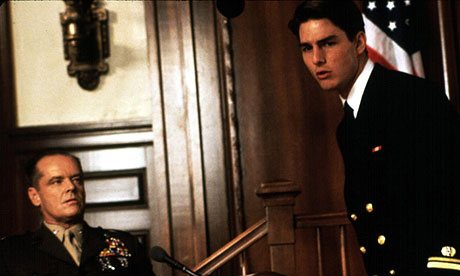 They were huge the last time they combined on Few Good Men, but since then they have not really worked out an exit strategy for their box office lifelines.

The two of them will be seen again in El Presidente. It will be written by Dan Goor and will be an action comedy. Warner Bros has offered the part of president to Jack Nicholson, while Cruise will probably play the part of an agent. It almost feels like a sequel to A Few Good Men.

There have been no comments from the actor’s agents. It will take some more time for the deal to be made. We will keep you posted on developments on this front.