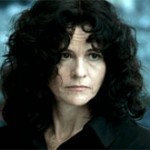 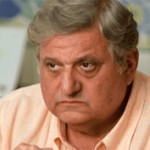 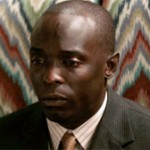 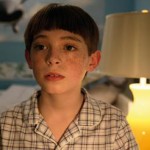 Todd Solondz is all set to release his latest film called Life During Wartime. It is said to be a quasi sequel to his earlier film called Happiness. A new poster was also released for the film as well.

The film will release this month on July 23 rd in select theaters in New York. The film stars Allison Janney, Paul Reubens, Ciaran Hands, ally Sheedy, Shirley Henderson, Charlotte Rampling, Michael Kenneth Williams, and Michael Lerner. Check out the trailer above and tell us what you think of the film.