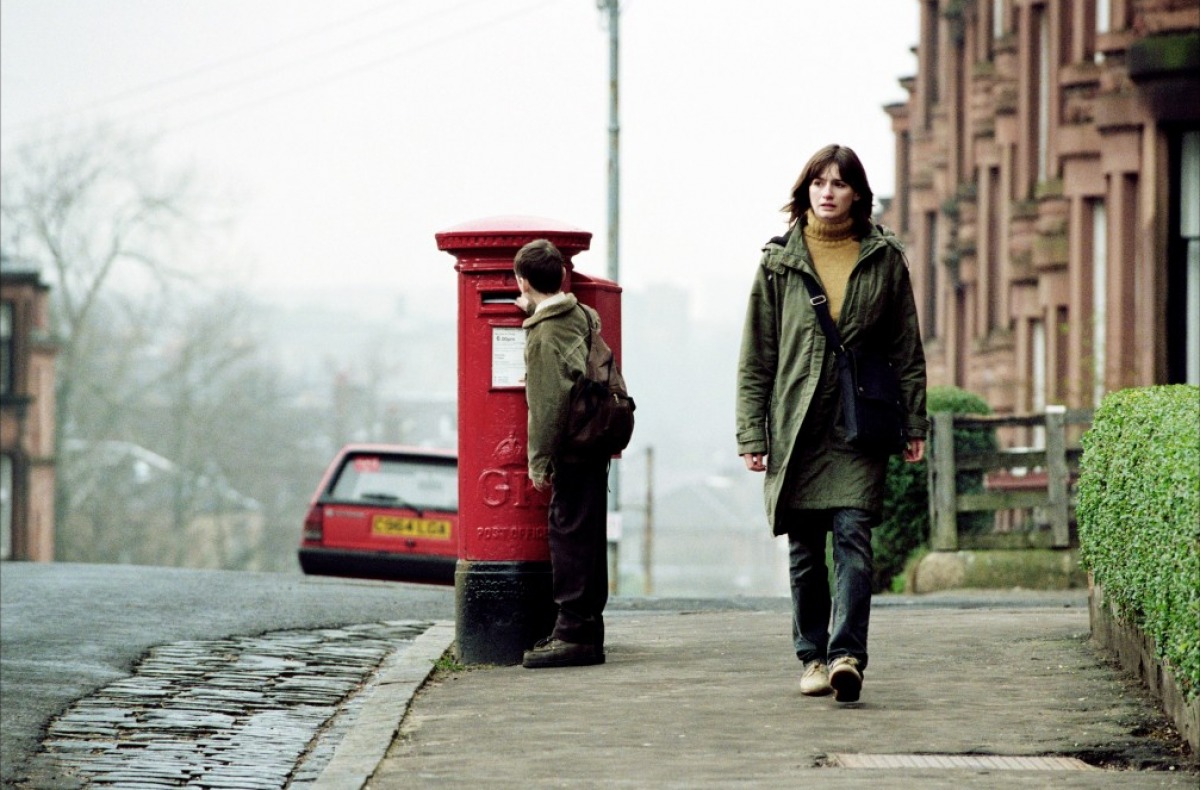 The final two in Hugo Cabret Emily Mortimer really stood out in her part in the Shutter Island. So it was inevitable that she would get cast in Martin Scorseseâ€™s next film. It is a 3D film called Hugo Cabret. Martin will be trying to push the limits of 3D with this film.

The film stars Emily Mortimer and Michael Stuhlbarg. They are the latest names in the cast of the film. It will be a dark family outing hopefully in the lines of Coraline. Martin is known for his darker features it will come as a surprise when he ventures into 3D.

Hugo Cabret is based on the novel the Invention of Hugo Cabret by Brian Selznick and tells the tale of an orphan boy named Hugo who live in a Parisian station. After a chance encounter with a strange girl played by Chloe Moretz and also with a menacing looking Toy shop owner played by the ever ready Ben Kingsley, Hugo finds himself caught up in a most unexpected but nonetheless fantastical adventure.

The great cast also includes Sacha Baron Cohen, Jude Law, Christopher Lee, Ray Winstone and several others. The film is being adapted from Selznickâ€™s work and written by John Logan.

Mortimer has been confirmed to play Lisette, a flower girl who makes a living at the same train station that serves as a home to Hugo. Emily is a real powerhouse. She could even carry the whole film on her own shoulders if the director let her.

Stuhlbarg got a lot of critical acclaim after his work on A Serious Man. He was mostly known before that for his theatrical work. In this new film he will play the role of Rene Tabard a film restorer.

Scorsese is the man of the hour getting up probably the best cast in the business. The filming of the film has already begun and the film will be expected to hit theaters on December 9 th 2011.