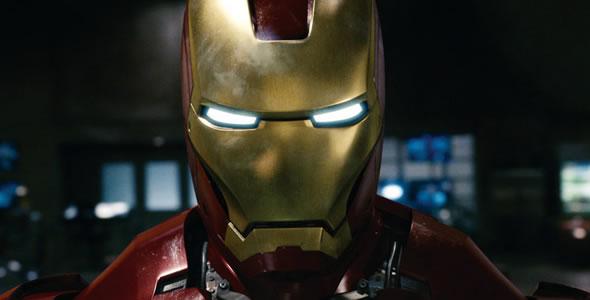 This is the best thing to hit the web in weeks. For weeks there have been so much being said about the next installment in the highly anticipated Iron Man franchise. The timing of this footage is almost perfect. The cast is filled with some big names like Robert Downey Jr, Gwyneth Paltrow, Scarlett Johansson, Don Cheadle and Jon Favreau. Seriously what more could you ask for in this one.

The footage shows a lot of Whiplash cutting things up and making Iron Manâ€™s life a living hell. Whiplash is played by Mickey Rourke who is on a resurrection streak. He has signed so many films after his little success in The Wrestler. There is also a love triangle in the form of Scarlett Johansson and Gwyneth Paltrow. So Gwyneth talks about all that ensues because of this triangle.

There is a whole lot of destruction happening. So that will keep you engaged and thirsting for more.