Terrence Malick seems to be working on his next

It will be a romantic drama for Terrence Malick after his cinema changing film will be released soon next year. Tree Of Life has finally got a release date and he will be busy sizing up his next project, which will be a romance. 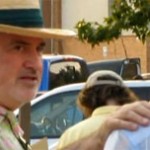 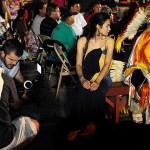 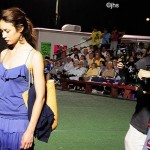 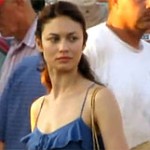 Terrence Malick’s new film will star Rachel McAdams, Ben Affleck, Javier Bardem, Rachel Weisz and Olga Kurylenko is all part of the cast in this film. The filming began at Oklahoma. It will be a celebration of Native American culture and the Bartlesville community.

Malick and small crew were spotted filming Kurylenko as she floated around the festival’s attractions. One notable moment definitely captured involved actress interacting with and twirling a young local girl around in dance.

So this great news from the director of movies likes Thin Red Line and the powerful The New World. It is nice to see that he is in full flow these last couple of years.