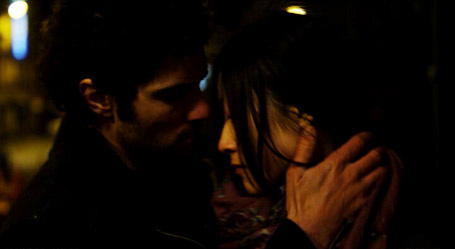 Tahar Rahim looses himself in Love and Bruises 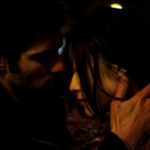 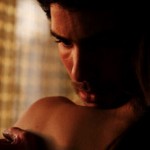 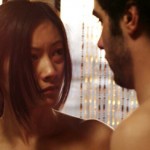 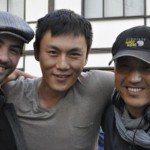 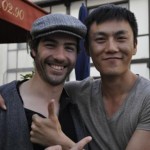 Love and Bruises has already completed its production and will be ready for the Cannes next year. Tahar Rahim seems to be the next Gael Garcia Bernal with the choices of films he has taken.

Lou Ye is directing the film and was interested in the actor after seeing a photo of the actor. Ye have yet to see his work in the powerful A Prophet. The film will include Lou Ye’s characteristic style by concentrating on the two actors of film including the beautiful Corinne Yam.

Jalil Lespert and Sifan Shao also star in the film. The love story follows Hua, a young teacher from Beijing recently arrived in Paris who drifts between former lovers and recent French acquaintances until she meets Mathieu, a young worker who falls madly in love with her. But, possessed by an insatiable desire for her body, he treats Hua like a dog. As the intense love affair progresses, Hua decides to leave her lover only to discover the strength of her addition, and the vital role he has come to play in her life.