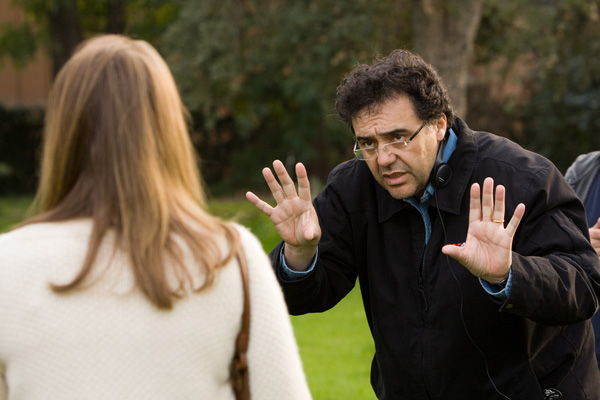 Sony has taken up the US rights for Rodrigo Garciaâ€™s Mother and Child. This is a film we have been following for the last couple of weeks. The film stars Annette Bening, Naomi Watts, Kerry Washington and Samuel L. Jackson.

The film had its premier way back in September for the Toronto film festival. Garcia wrote and directed the film. I actually have been a big fan of his work ever since the release of his last film called Nine Lives. The film tells the story of three women and the choices they have made concerning their children.

The film will share part of the proceeds from the film to charities providing services and support for women and children. It will surely tug at the heart strings of many of the viewers that experience it. Rodrigo Garcia is known also for his work for the famed tv series Six Feet Under.