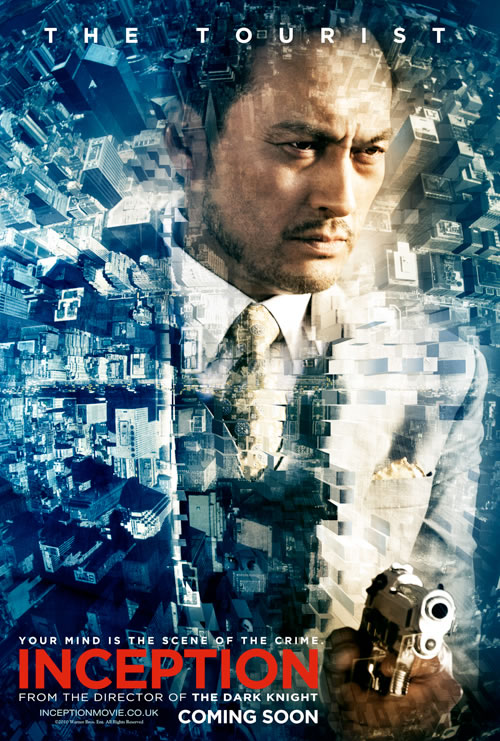 The new links from the story are kind of revealed in the new posters from Inception. It gives us an outline of where the film goes. There have been several TV spots from the film which we have not taken the liberty of posting because of the poor quality of the videos. Now these new set of posters have set the film straight and we are closing in on the release date of the fil. So it is perfect time for this to come out. 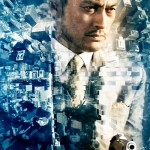 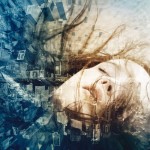 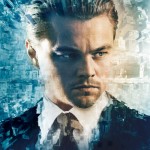 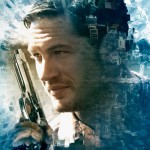 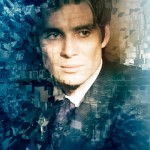 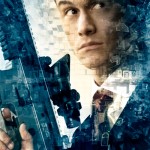 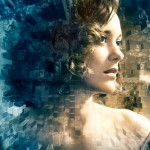 In the posters we can see most of the actors with their designated title. Like for instance Leonardo DiCaprio is the Extractor as so on. So the names given to each of the characters is really interesting. Check the posters above and tell us what you think about them. Does it reveal a bit of the story?