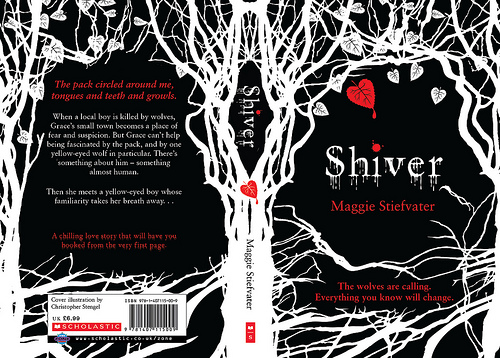 Shiver has been bought cold The rights to the bestselling romance novel by Maggie Stiefvater have been picked up. It is the first of a three book series. The film will produced by Bob Shaye and Michael Lynne.

The film tells the story of a bittersweet paranormal romance between a teen who becomes a wolf each winter and his girlfriend. His girlfriend tries and helps him find the secret to staying human. The first part of this series was published this year and there will be subsequent parts that will constitute the trilogy. The sequel to this novel will be Linger and will come out next summer.

The story is said to be subversive and sexy and will surely bring smiles to Warner Bros executives. There will be lots of reason to wait for this one. There have been so many Vampire and Dracula movies this century that is seems to be no end in sight.