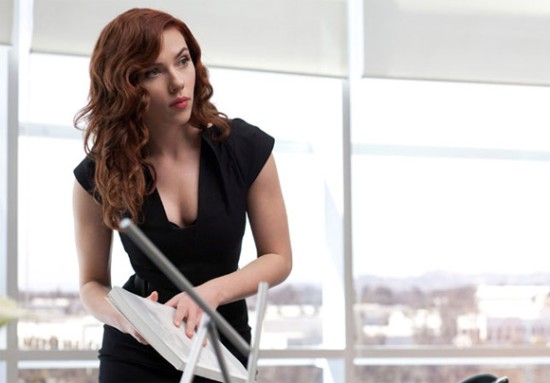 Scarlett Johansson has been getting all the right buzz for her appearance in Iron Man 2 alongside Robert Downey Jr. It seems like she will play a doll and will not have much dialog but will more deal with body language to get her point across. She is the new candidate for the position of Tony Starkâ€™s assistant.

She has some boxing experience and is fluent in couple of languages. Now here is the best part for all those mouth watering men out there she has worked as a model in Tokyo. This is certainly homage to her earlier film Lost in Translation. It is carefully planted but nicely done. So Iron man is certainly going to have a lot more fun this time around ogling at two women by his side.

Johansson is still the surprise package of the film. She will be playing Black Widow. So she will have lot more moves in the future clips to show us. But for the time being now she smiles and gives details about who she might be through Stark.