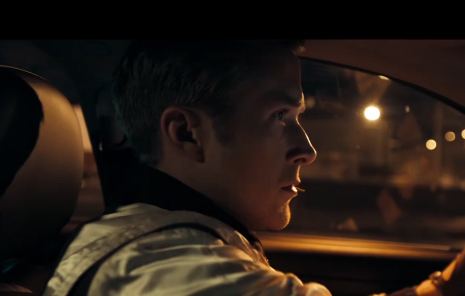 Ryan Gosling takes Carey out for a ride in Drive The first clip from the film really looks really special. Carey Mulligan looks really beautiful in this part. She really exudes a lot of grace. While Ryan Gosling is really having fun with his character. Drive is not going to be your typical racing sort of film. It is going to be lighter than we thought with this new clip.

Here are the two clips from the film. The suspense is quite interesting.

The story is quite simple it tells the story of Ryan Gosling who plays stunt perfomer who moonlights as a wheelman discovers that a contract has been put on him after a heist gone wrong. The film is based on the book by James Salles of the same name.

Ryan Gosling is supported by a really good cast with Carey Mulligan, Christina Hendricks, Ron Perlman, Albert Brooks and many other great appearances. This will be a film to watch out for. Tell us what you think of the clip.