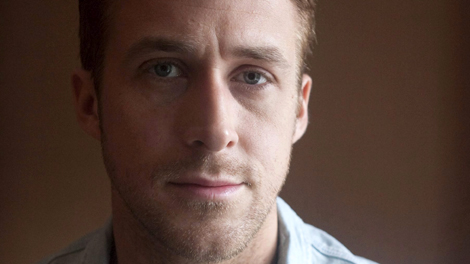 Ryan Gosling will be working with Johnny Depp next after working on some really great films in last couple of years. The actor is making some big strides into maistream films. He’s got the big ensemble comedy Crazy, Stupid, Love with Steve Carell coming this summer, and just a couple of months ago he signed up to also reteam with Nicolas Winding Refn for Logan’s Run.

Gosling is now in early talks to work with the great Johnny Depp in Lone Ranger. The film will be directed by Gore Verbinski and has been in the works for a while. It has been finally anounced that Justin Haythe might just join on board to write the film.

Drive will be the first of the few films with Ryan Gosling. It will be releasing next month at Cannes. It will be hitting theaters on September 16 th. He will also be seen with George Clooney in a film directed by him. Johnny Depp on the other hand will be working on Pirates of Caribbean: On Stranger Tides and also Dark Shadows with pal Tim Burton this spring.