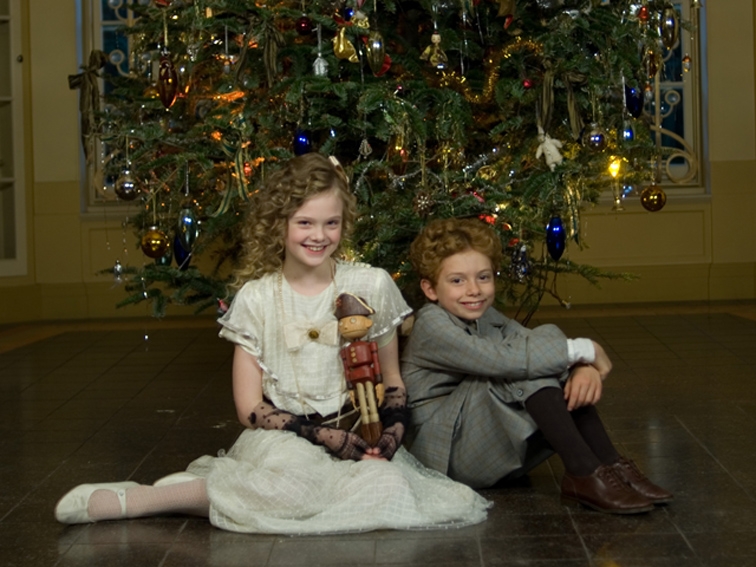 Russian Nutcracker gets a trailer and cast There is a bizarre film doing the rounds in Russia. It is a film shot in Hungary and released in Russia. It looks absolutely crazy. The film is also named Nutcracker 3D.

It has an international cast in John Turturro, Nathan Lane and Elle Fanning. It seems to be dubbed quite poorly as well. The director is known for his work with Tarkovsky and the silly Tango and Cash.

The film will follow the classic tale of a young girl who is given a Nutcracker toy, it comes to life, they fight off the rat army together and dance at the end. This sounds like another Alice In Wonderland type mistake. The Rat King is played by John Turturro, and both him and one of the young protagonists are riding a motorized air-scooter, which can be seen at the end of the trailer. It will just be another silly small time box office film.