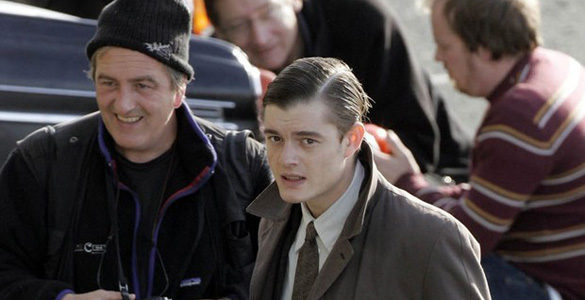 Brighton Rock is a film we have been following for the performance of newcomer Andrea Riseborough. She is slowly working her way to be a force to reckon with. Carey Mulligan is getting most of the praise in her last couple of films. Andrea is not so far behind her in this new film starring alongside actors like Sam Riley, Helen Mirren and John Hurt.

In this clip two old friends played by Helen Mirren and John Hurt try to save the character Andrea plays from Pinkie. Helen Mirren tries to convince her to go to the police, but the poor girl is a little too weak for all this. The film is expected to hit theaters at the Toronto Film festival on September 13 th.