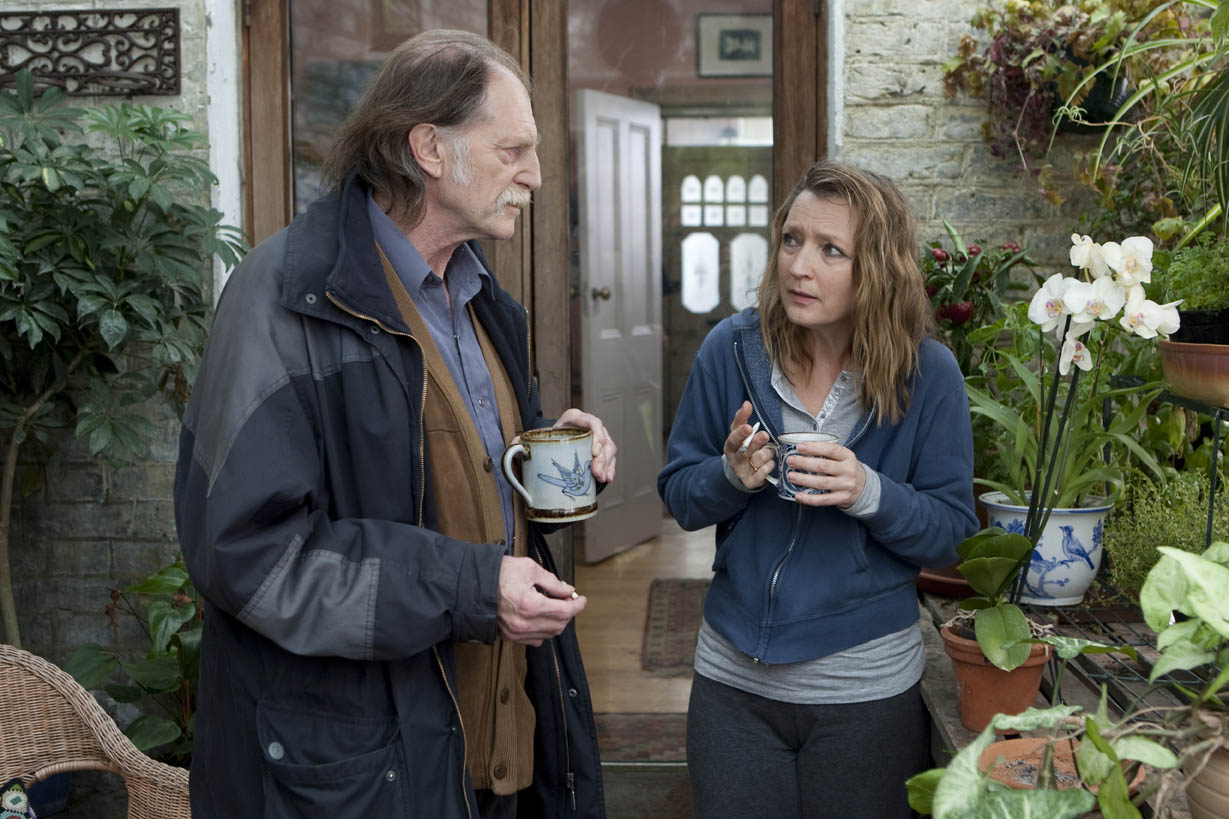 Mike Leigh’s movie has really got everyone thinking about where this director will go next. I would like to see him go to the Naked territory as soon as possible. It really a grand welcome at this year’s Cannes. The new film stars Jim Broadbent, Lesley Manville, Ruth Sheen, Peter Wight, Oliver Maltman and David Bradley. 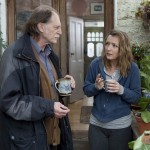 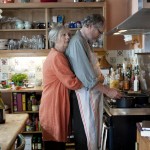 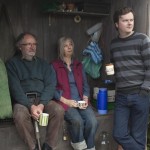 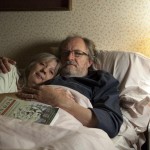 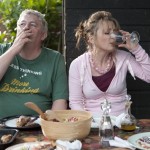 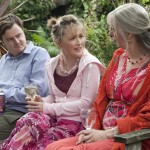 Here is a small Synopsis via Heyuguys.

Another Year is released in cinemas 5 th November.