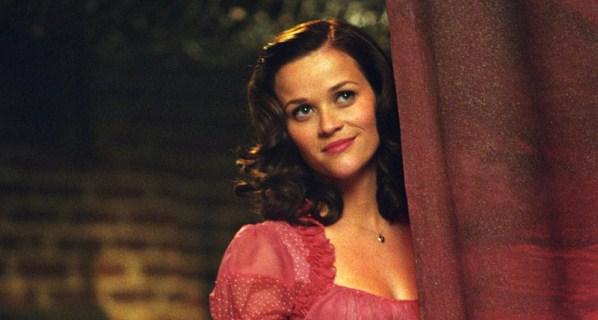 It has been a while since Reese Witherspoon has found her footing since Walk the Line. She is right now in talks for another biopic on the life of Peggy Lee. The film is still in development and will take couple more months of preproduction to make it happen.

Reese Witherspoon will also be one of the producers for the film. Nora Ephron will be directing the film. She has just come from the wave of praise for her last film Julie and Julia and It’s Complicated. She will be writing and direct the film.

It will explore the singer’s turbulent life and will showcase all the decades she spends in the music industry. Reese Witherspoon is looking out for universal appeal in the last couple of years. So she might get it finally in this one.