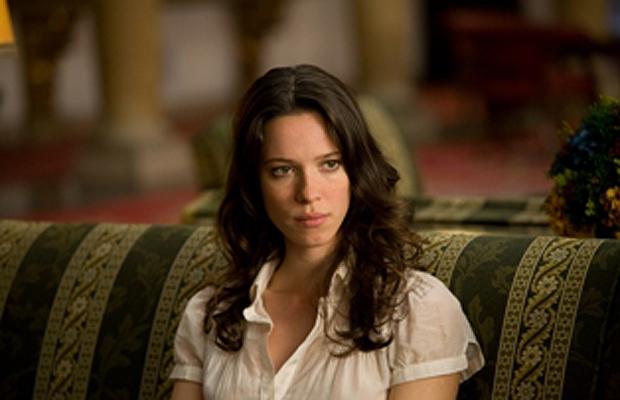 Rebecca Hall to star in Liars Rebecca Hall has been in a string of small budget classics in the last year. She will be seen in the Red Riding series. She was also seen in the ornate Vicky Cristina Barcelona. Woody Allen brought to mind her unusual talents. But her addition to the growing cast of Richard Linklaterâ€™s next film simply titled Liars is a good sign.

Richard Linklaterâ€™s last film Me and Orson Wells finally got some distribution in the states. This welcome news has also brought in a string of projects in tow. Liars will be produced by Scott Rudin a name I m not too happy with.

Rebecca on the other hand will play a woman who is dumped by her fiancÃ©. But the break up happens on the even of Barack Obamaâ€™s presidential election victory. She then takes a road trip with her friend Kat Dennings to make visits to several of her old flames and to retrieve lost items. This certainly will bring the nostalgia quotient. Richard Linklater might go back to a Dazed and Confused mood. The film was written by Emma Forrest. But Hall will also be seen in the Ben Affleck directed Boston drama The Town.