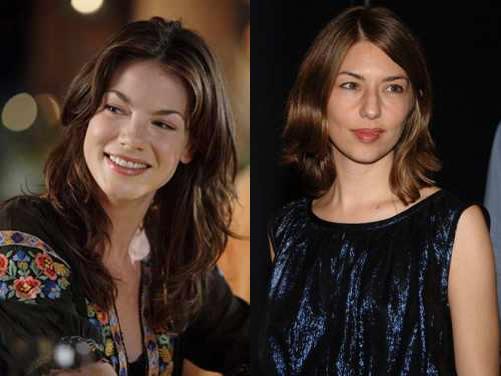 Michelle Monaghan will be part of Somewhere Sophia Coppolaâ€™s next film is all set to be released. It is called Somewhere and it stars loads of great actors. Now the film has just been screened at The American Film Market in Santa Monica. The casting in the film has slowly being revealed with Stephen Dorff as a rough Hollywood star who is wasting away time with his estranged daughter played by Elle Fanning.

Other cast also includes Michelle Monaghan who has a significant part in the film. She might be playing a friend or the mother of Elle Fanning in the movie. Then the others include Laura Ramsey and Caitlin Keats. Then there is also some interesting music to be featured on the soundtrack like Phoenix, Rooney and The Veronicas. There is also some cameos like Benicio Del Toro, Jackass star Chris Pontius and Playboy bunnies Karissa and Kristina Shannon.

She will work with cinematographer Harris Savides for the first time. This is the first time she has worked with him. Harris is known for his work with Gus Van Sant and David Fincher.

So the screening of the film gives us a sure sign of what to expect from this film.