First Look: Legend of the Guardians

Here is the first movie trailer for Zach Snyderâ€™s computer animated adaptation Legend of the Guardians, based on the childrenâ€™s book series Guardians of Gaâ€™Hoole, with Disneyâ€™s Alice in wonderland. This will be Zachâ€™s first family film and here are some of the pictures from the film. 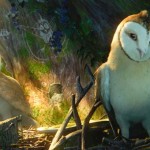 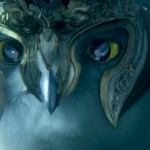 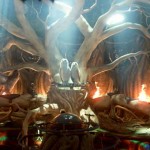 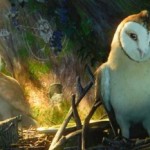 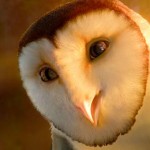 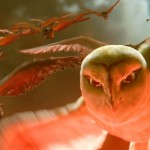 Deborra Lee Furness plays Barran, the queen of the great tree, a source of knowledge for the nobel owls of Gaâ€™Hoole.

Hugo Weaving voices Noctus, the father to main hero Soren. The computer animated film is an adaptation of the 14 book bestselling kids series by author Kathryn Lasky and illustrator Richard Cowdry. The producers have described the tone as more Harry Potter than Happy Feet.

The film is based on the first three installments of the book series: The Capture, The Journey and The Rescue. The story follows a young barn own named Soren, who is kidnapped by owls of St Aggieâ€™s, where owlets are brainwashed into becoming soldiers. He and his new friends escape to the island of Gaâ€™Hoole, to assist its noble, wise owls who fight the army being created by the wicked rulers of St. Aggieâ€™s.