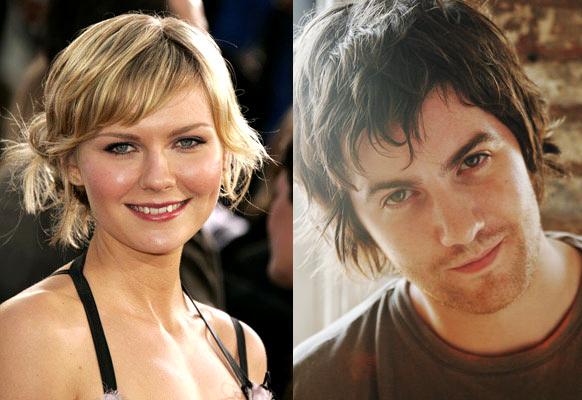 Another science fiction film is about to set up for next year. With shooting already begun for movies like Adjustment Bureau and several others in the pipeline, here is another one to look out for. It will be called Upside Down.

It will be yet another science fiction love story starring Jim Sturgess and Kirsten Dunst. It tells the story of a man who searches an alternate universe for a long lost love from his youth.

Slash film has debut a synopsis for the film.

Look up towards the sky and rub your eyes because you won’t believe what you see: cities, forests, and oceans with their own inverted gravity, only an arm’s length away, yet completely unreachable. Take a leap over to this alternate reality, two worlds â€“ one above, one below – facing each other, and you’ll land in the extraordinary world of Upside Down, the new ground-breaking film of Juan Solanas.

Adam is a seemingly ordinary guy in a very extraordinary universe. He lives humbly trying to make ends meet, but his romantic spirit holds on to the memory of a girl he met once upon a time from another world, an inverted affluent world with its own gravity, directly above but beyond reachâ€¦ a girl named Eve. Their childhood flirtation becomes an impossible love. But when he catches a glimpse of grown-up Eve on television, nothing will get in the way of getting her backâ€¦ Not even the law or science!

I think both actors will fit into these roles really well. It is only how the film is going to be shot that needs to be scrutinized. So we will keep you posted on this one.