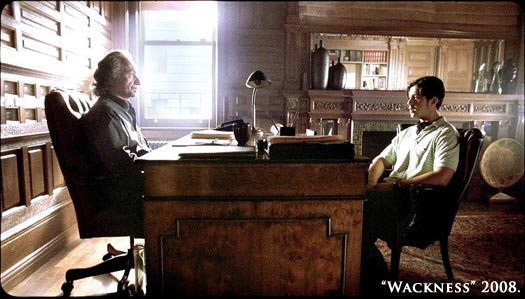 He has been hard at work creating some new ground with his next production called Little Girl Lost. Jonathan Levin showed us a part of the 90s, which we sort of missed and would love to go back to. He is also hard at work on his next project called Live with it starring Joseph Gordon Levitt and Seth Rogen.

He will dive into the pulp fiction Little Girl Lost after that. It is based on the book of the same name by Richard Aleas. The film was written by Michael Bacall. It tells the story of a private dick that discovers high school girlfriend became a stripper and is now dead. So in order to find her killer he has to go to the bad part of the town.

The combination of the story and director will make for a really heady mix to come to the screen. We will be following this story for some time now.