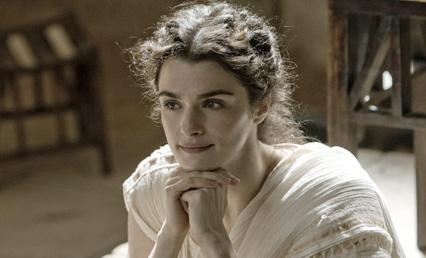 Rache Weisz takes on Agora next The rights for Alejandro Amenabarâ€™s Agora have finally been picked up by Newmarket. It is finally expected in the first half of next year in the US.

Newmarket is known for distribution the religious The Passion of Christ too much praise and box office returns. So they have waited for sometime for something like this to turn up.

Agora was first released at the recent Toronto Film Festival and has become a shit in Spain with 30 million after a month. The film has stayed at the top of the Spanish box office for a month now.

The film stars Rachel Weisz, Oscar Isaac and Max Minghella. It is based on a script co written by the director and Mateo Gil. It is set in ancient Egypt under Roman rule, Agora follows a female astronomer who leads a group of disciples fighting to save the wisdom of the ancient world, as violent religious back clashes around the streets of Alexandria.

This is surely going to be something to watch out for. Rachel Weisz has really pushed herself to make this one successful. Amenabar is known for his works on films like the Others and The Sea Inside.