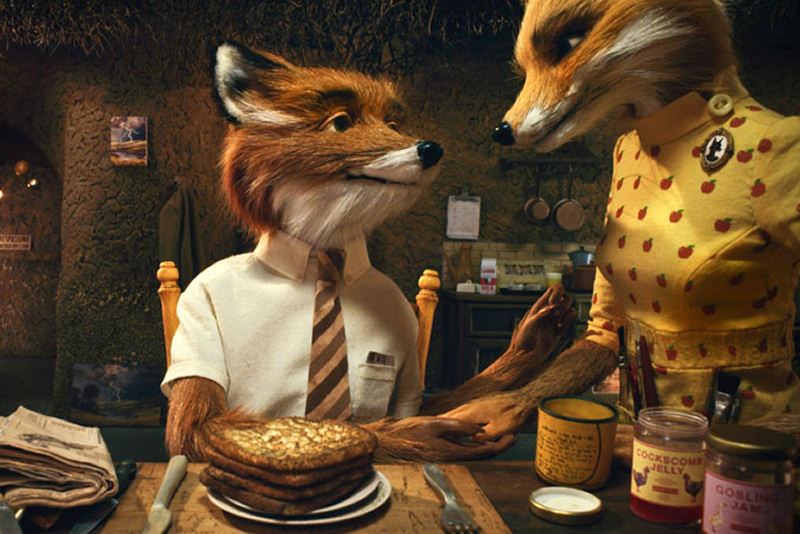 Voices of George Clooney and Meryl Streep in French Wes Anderson plans to release Fantastic Mr Fox in French now. So he is looking out for great French voices. One of them who will replace George Clooney is Mathieu Amalric and the other voice of Meryl Streep will be replaced by Isabelle Huppert.

There is so much that is happening in that film it is difficult to keep your reality in check. Mr Foxâ€™s character even tries to communicate with a Black power loving wolf in French.

With these strong voicing talents Wes Anderson can mold a totally different story. There is still a lot of casting remaining especially Bill Murray and Jason Schwartzmanâ€™s characters also need good voices. Fantastic Mr Fox will open in theaters on November 25 and will hit France on Feb 17.