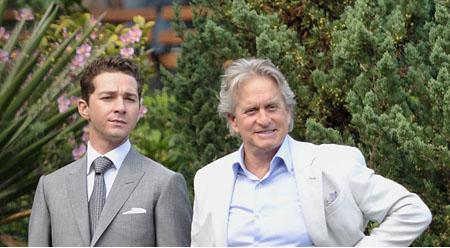 Wall Street sequel is being speed tracked with the support of all the actors. Michael Douglas can be seen here with Shia Labeouf. He is mentoring and showing him the ropes of the Stock trade. Wall Street 2 is one of the most expected movies of next year. It is sequel to the iconic film.

Money Never Sleeps will be the name given to this one. The film also stars the current front runner for the Oscar Carey Mulligan. She is also the new flame in Shiaâ€™s life. But this film will include the forewarning of the economic crisis and also solve a murder mystery that will be weird. But we just hope that the director Oliver Stone will make a comeback of sorts with this one. Check the Picture after the jump. 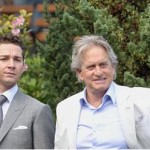 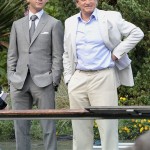