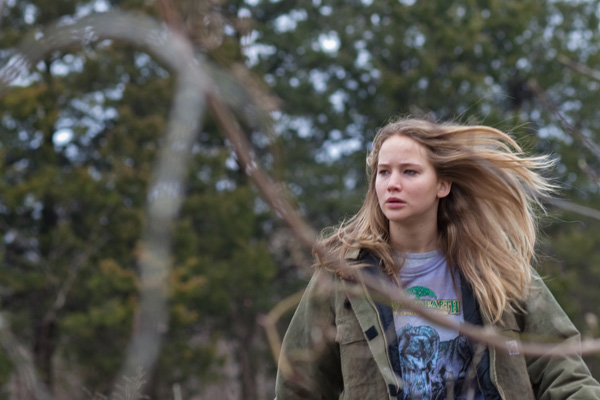 Jennifer Lawrence got a lot of eyeballs after her performance in the Burning Plain alongside Charlize Theron. The film didnâ€™t else to offer except for her performance. Now her next film is called Winterâ€™s Bone. It is based on a novel by Daniel Woodrell.

The book tells the story of a poverty stricken community living in the hills of the Ozarks. Rees Dolly is a 17 year old struggling daily to care for her two brothers and an ill mother. When she learns that her absent father, a meth addict, has put up the family home as a bond, she embarks on a dangerous search to find him and bring him home for an upcoming court date. 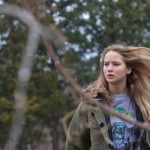 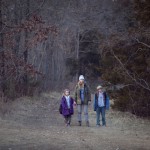 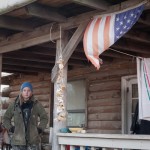 Reesâ€™ relatives many of whom are in the business of cooking crank thwart her at every turn, but her fight to save her family finally reaches a great conclusion. Rees is really tough and yet tender. She tries to teach her brothers how to shoot a shotgun. There is a lot of human condition thrown in beautiful measure into this unforgettable story. The film is directed by Debra Granik. It is a beautiful mountain story that needs to be watched to be believed.