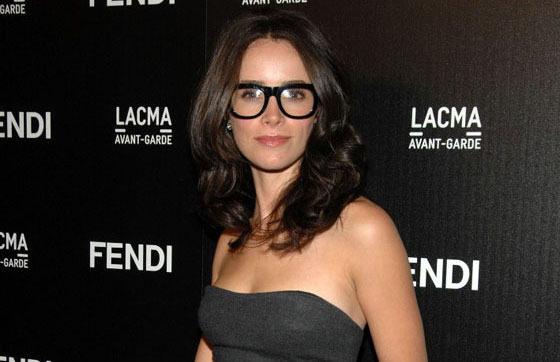 She is known for playing females that led to the destruction of Don Draper’s marriage on Mad Men thanks to his no good cheating, Abigail Spencer has joined the cast of McG’s action romantic comedy, This Means War which centers on two lifelong best friends who wage an epic battle against one another after they both fall in love with the same woman.

Reese Witherspoon plays the love interest; Chris Pine and Tom Hardy are the spies who go to war with each other while vying for her affections. The rest of the cast include David Koechner, Chelsea Handler, Til Schweiger, Leela Savastas and Angela Bassett is all part of the cast.

Spencer will be playing the hardnosed ex wife of Hardy. It will be something to miss out on.