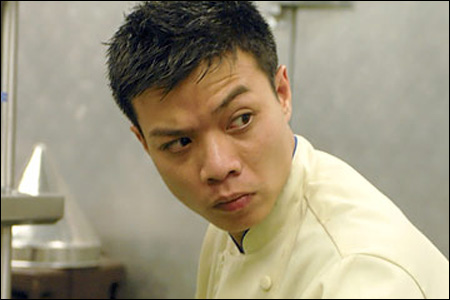 Norwegian Wood will get right treatment The film adaptation of Haruki Murakamiâ€™s novel Norwegian Wood will be the most anticipated movie in Japan. There will be loads of loyal fans questioning the premise of the film and its adherence to the book.

At the recent Pusan International film festival the director of Vietnamese and French descent Tran Ang Hung told the press that his film will be faithful to the books. This is just great news for all the loyal supporters of the book.

“Yes, of course we tried to be as close (to the novel) as possible,” Tran said, though he declined to reveal anything from the discussions he had with Murakami.

“I hope it’s a good story, but for sure it’s a love story,” he said.
Tran for the time being was promoting his thriller â€œI Come with the Rainâ€ at the festival. He plans to edit this film soon and hopefully have it released by November 2010.

The cast of the film has also being scrutinized daily. There has been renewed interest in the film production. The film will star Japanese actor Kenchi Matsuyama as a university student while Rinko Kikuchi will play the role of his late friendâ€™s girlfriend.

Tran Ang is known for his work on Cyclo that won the Golden Lion prize at the Venice Film Festival in 1995.