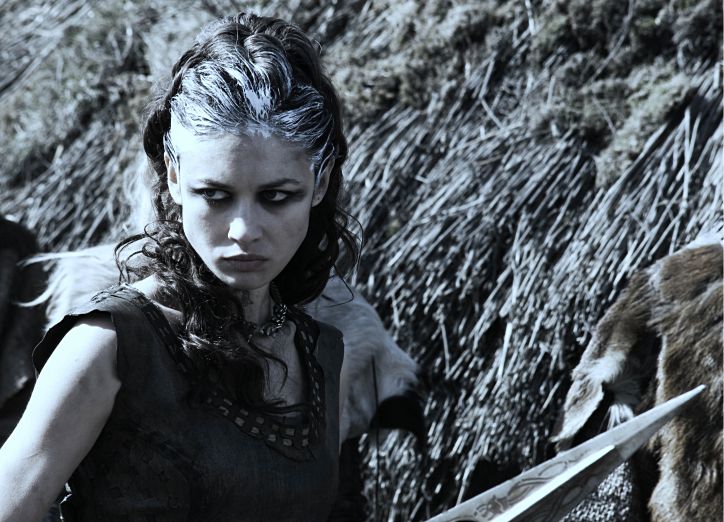 Neil Marshallâ€™s Centurion is one of the most anticipated sleeper hits of this year. Marshall is known for his work on films like the indie horror hit The Descent in 2007, then he came up with the horrible Doomsday. But I guess canâ€™t really be forgiven for what he has done. But will he be able to come back with this one. 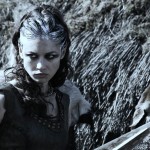 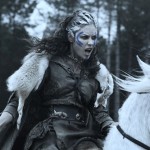 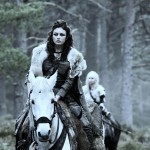 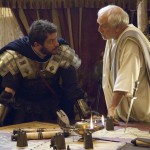 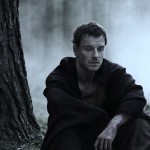 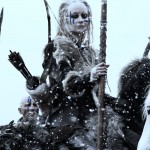 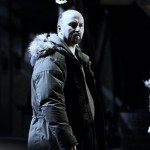 Centurion is set during the war between Roman soldiers and Pict tribesman during the 2 nd century Roman conquest of Britain and star Michael Fassbender as Quintus Dias, a Roman centurion and son of a legendary gladiator who leads a group of soldiers on a raid of a Pict camp to rescue captured general Dominic Cooper. But the mission turns into a suicide mission. The hunter becomes the hunted and the Roman Soldiers end up fighting for their lives trying to outrun the Pictâ€™s most vicious and skilled warriors led by the beautiful and deadly tracker played by Olga Kurylenko.

The film is expected to hit theaters on August 27 th in limited release.