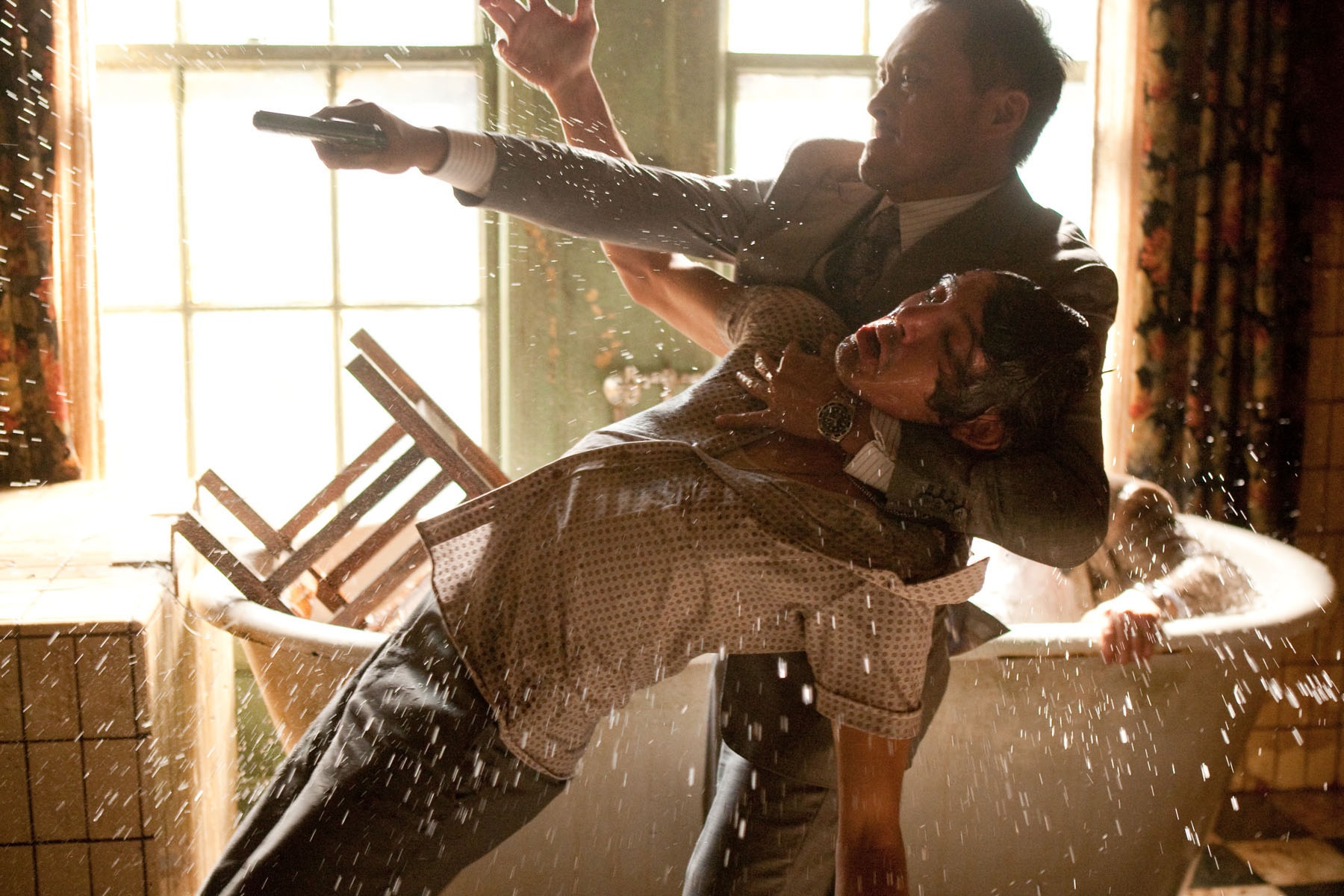 The plot has become more convoluted than before. Nothing seems to be clear about the mind games played by Leonardo DiCaprio and Ken Watanabe. It seems like Ken is playing a bad guy who wants to disrupt the flow of things. Last Week we had Christopher Nolan talk about not using the IMAX but a more polished look is achieved with several other cameras. 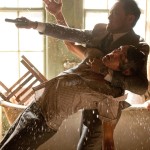 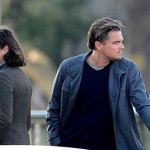 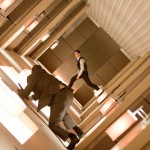 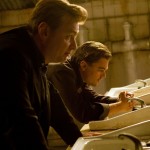 The film will be a treat to watch for all the IMAX people. It is one of the most highly anticipated films of this year. Just listening to Leo saying that Idea is a parasite will be enough to buy the admission ticket. It is going to be a once in a lifetime experience which we will witness in this film. It will be something in the lines of his previous movie Dark Knight which really pushed the graphic novel to different levels.

Chris Nolan had this to say about his Maze film.

â€œI always find myself gravitating to the analogy of a maze,â€ he said. â€œThink of film noir and if you picture the story as a maze, you donâ€™t want to be hanging above the maze watching the characters make the wrong choices because itâ€™s frustrating. You actually want to be in the maze with them, making the turns at their side, that keeps it more excitingâ€¦I quite like to be in that maze.â€

How far will this go on the basis of characterization? It will nice to see unpredictable choices being made but alas it is a film under disguise of something thoughtful that will marketed to make it look something else all together. Let us hope this film will not be an assault on our senses.