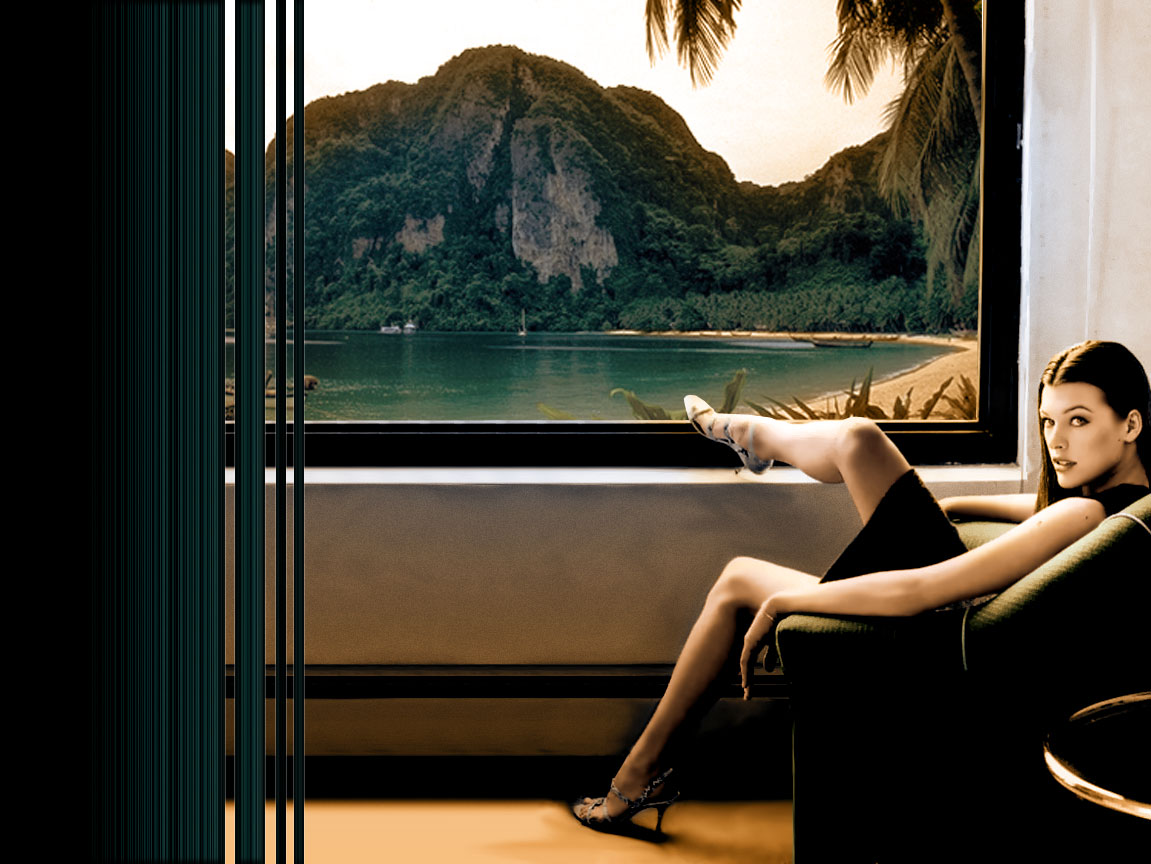 After seeing the rushes of Stone it really looks like Milla is going through a Resident evil blues. She really needs something to bounce herself back up. She will be part of the David R. Ellis film called Bad Luck.

The film seems to be unknown with an interesting script written by David J. Schow. But there is no set date on when the production of the film will begin. David has several other films in various stages of production like War Monkeys and The Genesis Code.

The film is said to have a budget of 30 million and it tells the story of a group of friends who find their lives changed when the superstitions they donâ€™t believe in begin to come true.