New Images from The Green Lantern 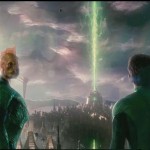 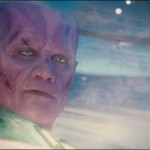 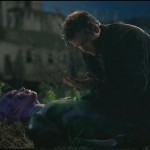 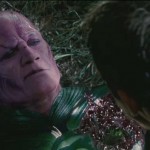 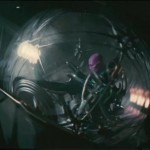 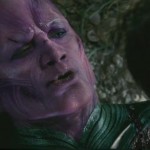 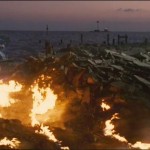 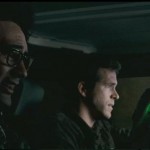 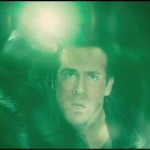 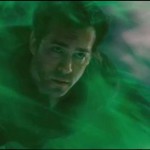 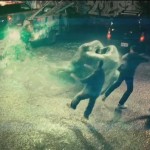 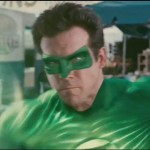 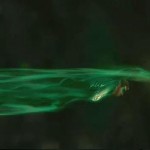 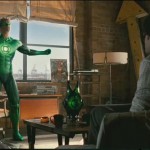 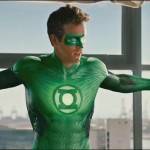 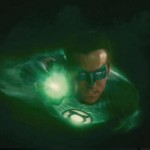 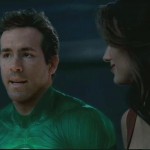 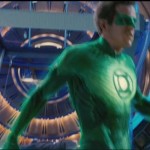 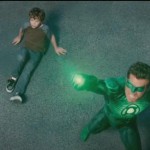 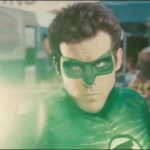 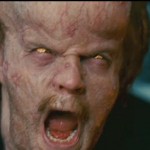 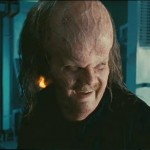 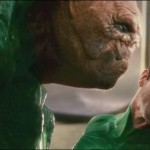 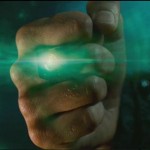 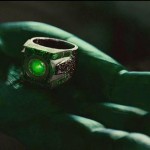 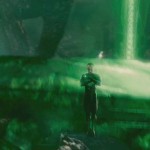 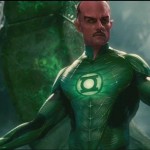 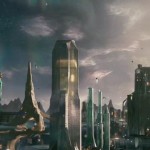 A new enemy threatens the harmony of the universe called Parallax destroys the balance of power in the universe. The fate of the planet Earth is tested and lies in the hands of their newest recruit Hal Jordan.

The whole film will be a huge cliché. Hal Jordan will have to prove himself and he will have the key to destroy Parallax. The film is based on a script by Greg Berlanti and Michael Green. It based on the famed DC comics.

The film also stars Blake Lively as the spirited Carol Ferris, a test pilot and the heir apparent to her father’s aviation company. Check out the pictures from the film above and tell us what you think.