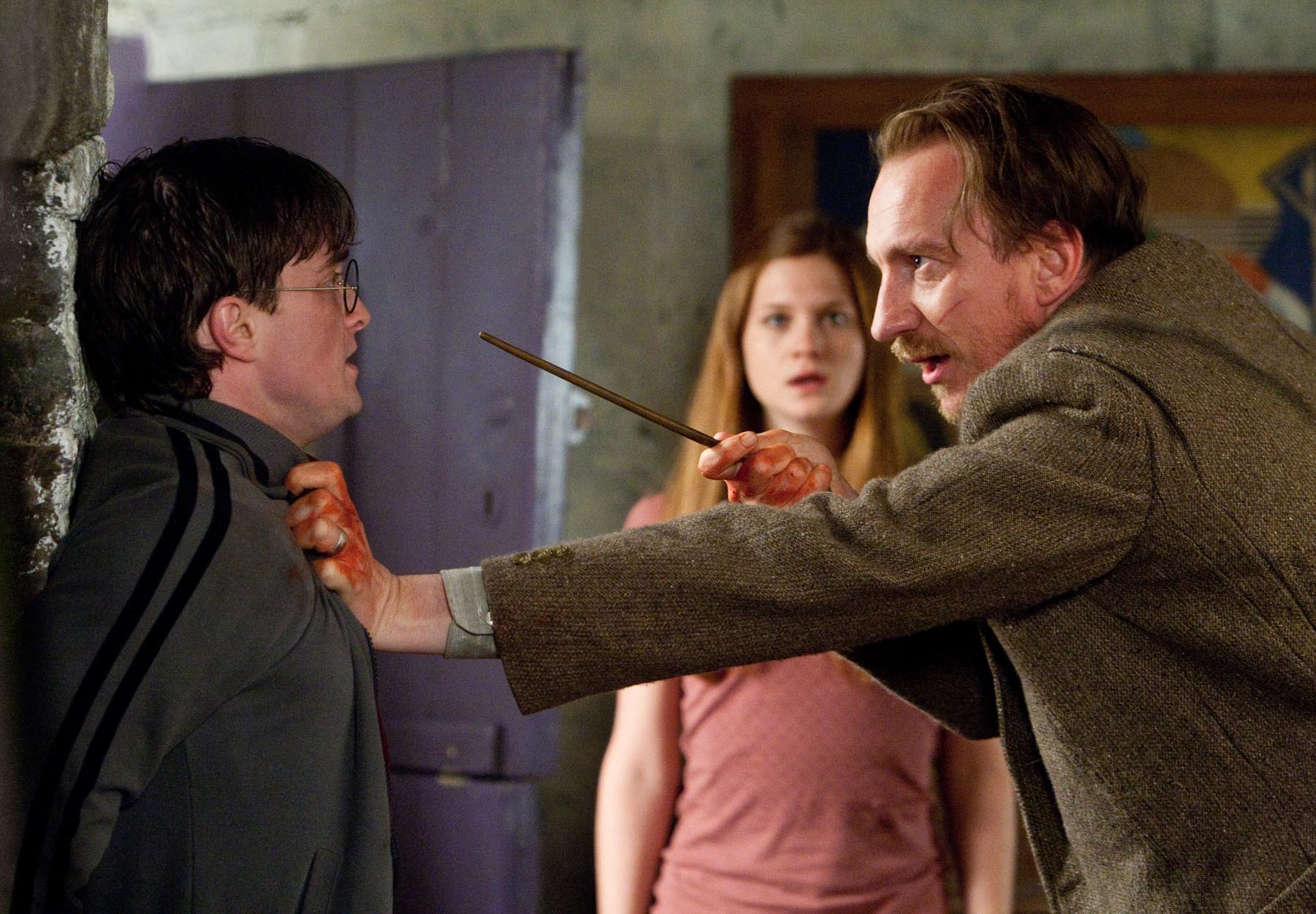 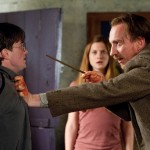 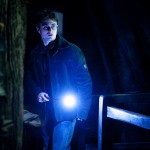 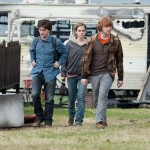 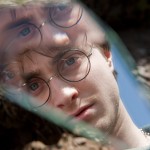 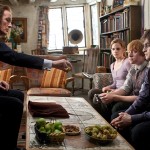 Warner Bros has brought out couple of new images from the final part of the Harry Potter series. You get to see Bill Nighy as Minister of Magic Rufus Srimgeour and then we see Remus Lupin getting all fired up to show something to Harry Potter.

Here is a synopsis of what to expect in the first part via Collider.

Meanwhile, the wizarding world has become a dangerous place for all enemies of the Dark Lord. The long-feared war has begun and Voldemort’s Death Eaters seize control of the Ministry of Magic and even Hogwarts, terrorizing and arresting anyone who might oppose them. But the one prize they still seek is the one most valuable to Voldemort: Harry Potter . The Chosen One has become the hunted one as the Death Eaters search for Harry with orders to bring him to Voldemort…alive.