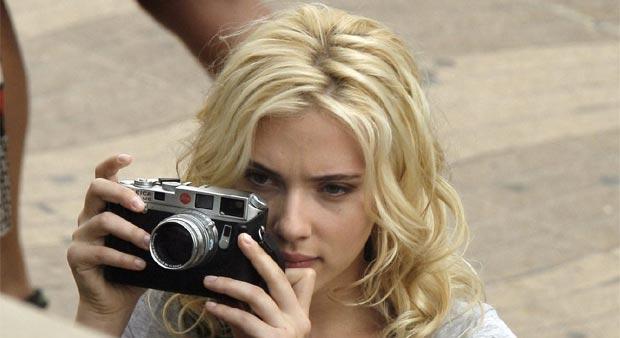 Diablo Cody has been working hard on her next script called Breathers: A Zombie’s Lament. It is based on the book that has still not been released. The script is all ready to go and will be something that will star Joseph Gordon Levitt and Scarlett Johansson. They are still in talks, but things seem to be going in the right direction.

Joseph Gordon Levitt will play Andy, a man who dies, finds himself re-animated as a Zombie, and is forced to endure the hardships and prejudices of a society that denies him his basic rights. The book was adapted for the screen by Geoff Latulippe.

Scarlett will play Rita the love interest in the film. The film will have some carefully constructed scenarios to keep the two stars intact.