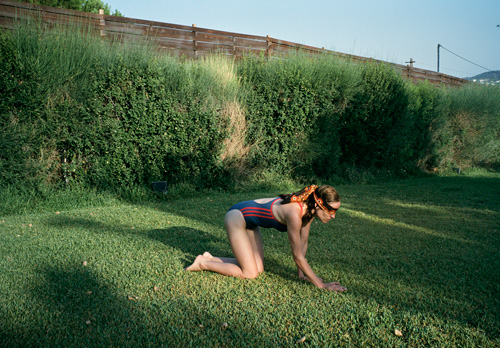 The Louve Dâ€™Or prize went to writer helmer Yorgos Lanthimos Dogtooth. The film has been really one of the most look forwarded in our radar. We have already given many synopsis of the film and some really interesting images from the film. Be warned about the nature of the content in this film.

The film had already gained a lot of support from the Cannes Film Festival by winning the Un Certain Regard in May. It tells the story of a disturbing household where the children have absolutely interactions with the outside world. The second prize was awarded to The Red race.

The acting prize was awarded to Magaly Solier for her in The Milk Sorrow about the relentless abuse of the woman in Peru. The other prizes include Fredrik Edfeldtâ€™s the Girl and Alexis Dos Santos British Pic Unmade Beds.

The Daniel Langlois Innovation award was presented to Turkish film Should I Really do it? The Grand Prix for best feature was awarded for all Canuck Focus section went to Simon Galieroâ€™s Nuages sur la ville,â€ with the juryâ€™s special mention going to Sherry White Crackie.

In the experimental section there were some surprise winners like director duo Helen Cattet and Bruno Forzaniâ€™s film titled Amer. The festival is known for its showcasing of more experimental fares.