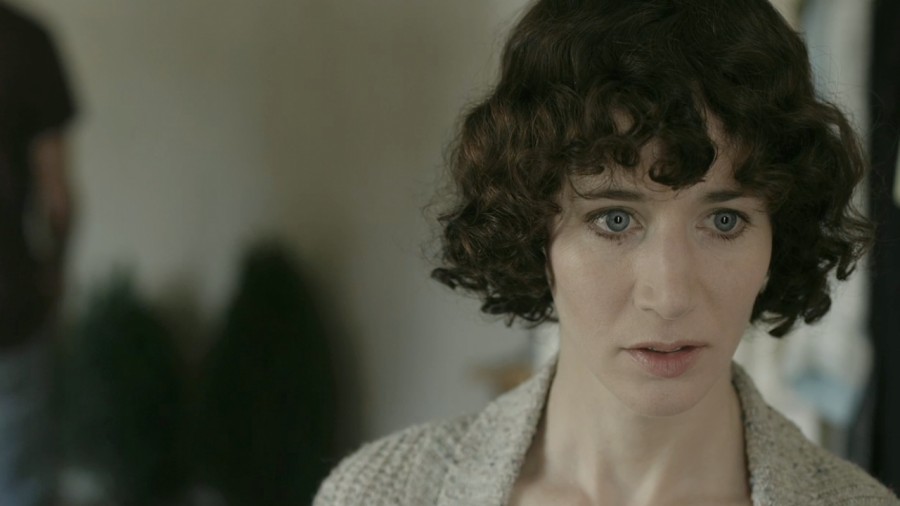 Trailer Watch: The Future through the eyes of a cat The trailer has finally arrived for The Future and it looks really swell. The film is sure to be another strange movie from the fertile mind of Miranda July. The cat seems to be stealing the show in this new film. The main characters in the film are played by July and Hamish Linklater.

The emotions in the film feel really true. Here is a synopsis below from Collider.

The Future tells the story of a thirty something couple who, on deciding to adopt a stray cat, change their perspective on life, literally altering the course of time and testing their faith in each other and themeselves.