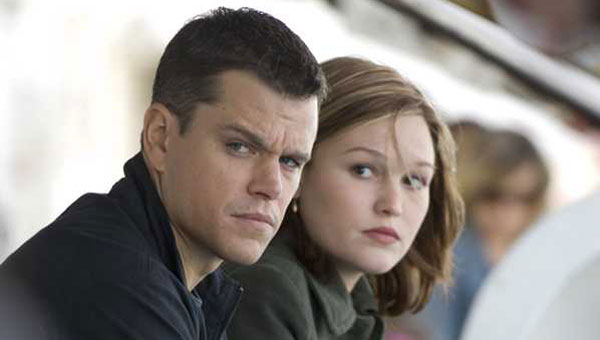 Matt Damon says no to Bourne Tony Gilroy has just finished work on his script for the sequel to Bourne franchise. The sequel is called The Bourne Legacy. Paul Greengrass and Matt Damon will not be returning for this film. There will be no replacing of Matt Damon, but a new hero will emerge in this new version of the series.

So it looks like franchises reboot altogether. Gilroy says

“the easiest way to think of it is an expansion or a reveal,” Gilroy added. “Jason Bourne will not be in this film, but he is very much alive. What happened in the first three films is the trigger for what happens. I’m building a legend and an environment and a wider conspiracy… the world we are making enhances and advances and invites Jason Bourne’s return [down the road].”

The script is going to be something that will matter in the proceedings for the future of the series.