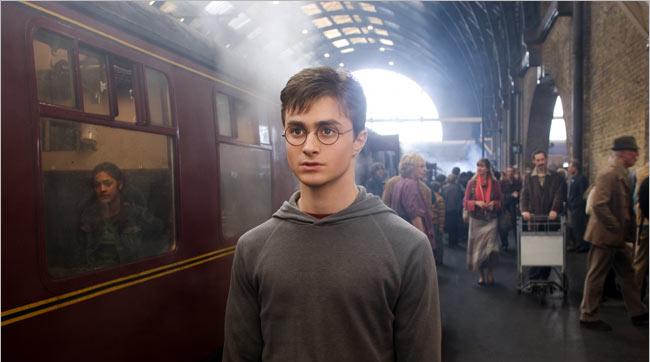 Daniel Radcliffe and Lily Rabe in Lucky One Nicolas Sparks keeps getting all her books published after the success of The Notebook. Now here is another adaptation of her book called Lucky One. It is going to be another tear jerking romance.

The book is about a Marine who survives three tours in Iraq and attributes his good fortune to a photograph he carried of a woman he has never met. He sets out to meet his good luck charm.

The script of the film will be written by Doug McGrath and he was originally attached to direct the film. Now it will be directed by Scott Hicks and will begin shooting in May. So this will be a big test for Daniel Radcliffe after his work on Harry Potter gets over.