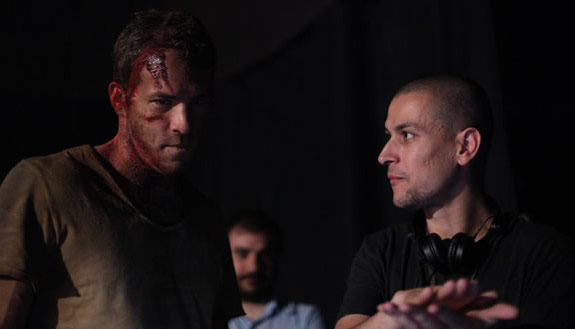 The Sundance registers its first sale with distribution rights for Buried has just been picked up. Buried is a film directed by Rodrigo Cortes. Buried stars Ryan Reynolds as a private contractor who is Kidnapped in Iraq and buried alive.

The interesting part of the film is the fact that the entire film takes place in a coffin. The film has been receiving a lot of good buzz ever since its premier at the Sundance film Festival. Loads of people have really good things to say about the movie.

Buried has the potential to become the next Paranormal activity sort of film. It is upto the marketing guys to make all the tweaks to ensure a big box office total for the film. Lionsgate has been making some really good decisions when it comes to these small budget horror films.

Here is a trailer from the movie