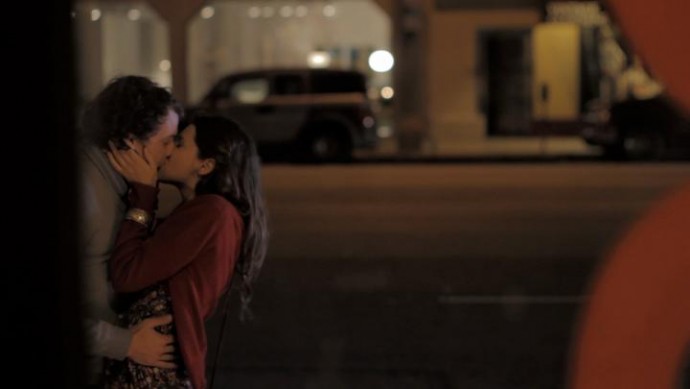 Sundance officially closes, but tonight the awards were handed out in grand fashion. The ceremony was taken over by Tim Blake Nelson, who arrived dressed up as a snowflake. There were loads of strong contenders this year, but only few stood out.

Doremus was the man of the hour with his powerful love story called Like Crazy. It also gave the actress Felicity Jones an award. The other film that was really talked about at the festival was Mary Marcy May Marlene. It ended up getting only an director prize for Sean Durkin.

The other grim tale that took the documentary prize was How to Die Oregon. It was a tale about medically assisted suicide.

Here is the rest of the list of awards at the festival.

Grand Jury Prize, Documentary
How To Die In Oregon

The Best of NEXT Audience Award
to.get.her

World Cinema Cinematography Award, Dramatic
All Your Dead Ones

The Jury Prize in Short Filmmaking
Brick Novax pt 1 and 2, written and directed by Matt Piedmont

The Jury Prize in International Short Filmmaking
Deeper Than Yesterday, written and directed by Ariel Kleiman

The External World, written and directed by David O’Reilly

Out of Reach, written and directed by Jakub Stozek