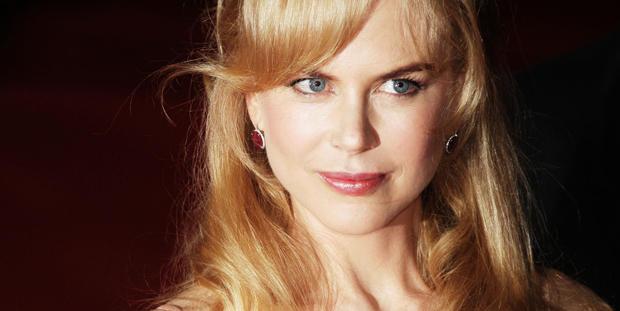 After making a successful film in Dear John: Lasse Hallstrom is all set to take over from Tomas Alfredsson film called The Danish Girl. The film stars Nicole Kidman and Gwyneth Paltrow.

The film is based on a novel by David Ebershoff and focuses on the 1930s set story of the first ever sex change patient, Einar Wegener, a male Danish artist whose love affair with his wife â€“ fellow Danish artist Gerda Wegener and art set him up on the path to an eventual male to female operation. Kidman will play the transgendered protagonist and Paltrow will play the wife, and according to reports, we should see the pair as male and female initially.

Tomas Alfredson was supposed to direct this film that will be something of a miss. He had just ask for sometime to develop the script which was refused. The film was written by Lucinda Coxen. The film will begin shooting this May in Budapest, Prague and Denmark.