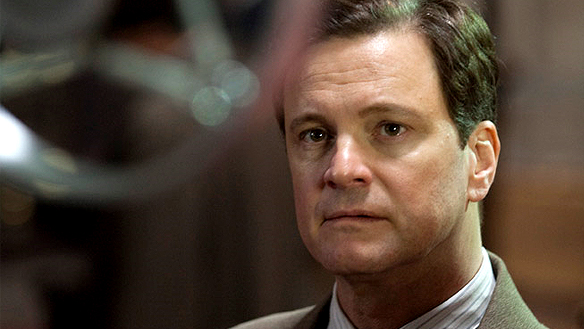 The awards season is in full flow and the King’s Speech seems to be a front runner in the pre Oscar awards. The talent that has turned up is pretty impressive with Natalie Portman, Jeff Bridges, James Franco, Nicole Kidman, Andrew Garfield, Helena Bonham Carter and several others.

The biggest upset was the Social Network, which walked away empty handed at several of these awards functions. The King’s Speech asserted its late season dominance once more winning the coveted Ensemble award, plus Colin Firth took home the best actor award. The Fighter was close behind with Christian Bale finally getting his hands on some glory and his co star Melissa Leo also winning an award.

There were no surprises in the Best Actress front with Natalie Portman winning yet another award for Black Swan. Check out the full winners for the show.