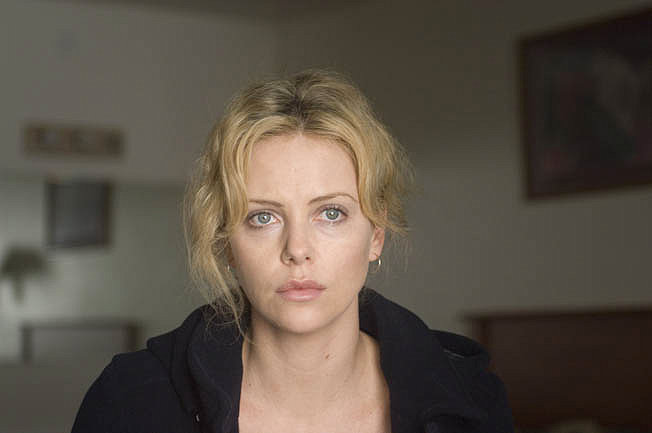 Charlize Theron will probably take on the Evil Queen next She is in line to play the role of the evil queen in Snow White remake. She will be the evil step mother. Charlize Theron will be perfect to channel the evil. Tom Hardy has also been scouting for the lead in this film. The studio still wants Johnny Depp to take on the main role in the film.

The new film Snow White and the Huntsman is set to start filming in 2011. Tom Hardy is out for the role of Eric the Huntsman in the film.

Both of the stars were set to start working on George Miller’s Mad Max: Fury Road, but because of a significant delay, the two of them have a huge gap in their schedules, which is a good thing.

In the new retelling of the Snow White story, The Huntsman is hired by the Evil Queen to track down the fairest of them all stepdaughter to kill her. Instead he disobeys the queen and helps Snow White make her getaway. So he will not be playing a romantic interest in this version of the tale. The good thing is that The Hunter will be training Snow White to survive. This will need a good director to get the treatment right for the film.